13 Laps for the Fallen

The Town of Davidson and its Police Department will sponsor a Charity Remembrance Event to honor the thirteen members of the United States military who lost their lives during the evacuation of American citizens from Afghanistan this summer. The event will be held at Spartan Park (13828 Beatties Ford Road, Huntersville) on Saturday, October 16, 2021 at 9:00 a.m. and will include a special tribute to the fallen service members and a police-led 13 lap walk/jog.

Davidson police officer David Lee, a former United States Marine, noted, “As a fellow Marine and Iraq and Afghanistan combat veteran, I feel it’s important to stand up for my brothers and sisters and their family members. I want the family members of the fallen to know that American citizens stand beside them through these trying times.” 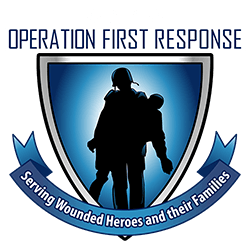 Commemorative t-shirts will be available for preorder by October 7, 2021 as well as purchase the day of the event, with profits being donated to the Operations First Response foundation, an organization which serves wounded military and their families. T-shirts are $25. Donations will also be accepted in advance and on the day of the event in support of the organization.

Please note that in order to purchase a shirt or make a donation, you must click "Register" and create a free account if you do not already have one in our system.

This process is simple and only takes a minute to complete before you can complete your transaction in support of the 13 Fallen Heroes. We appreciate your patience! 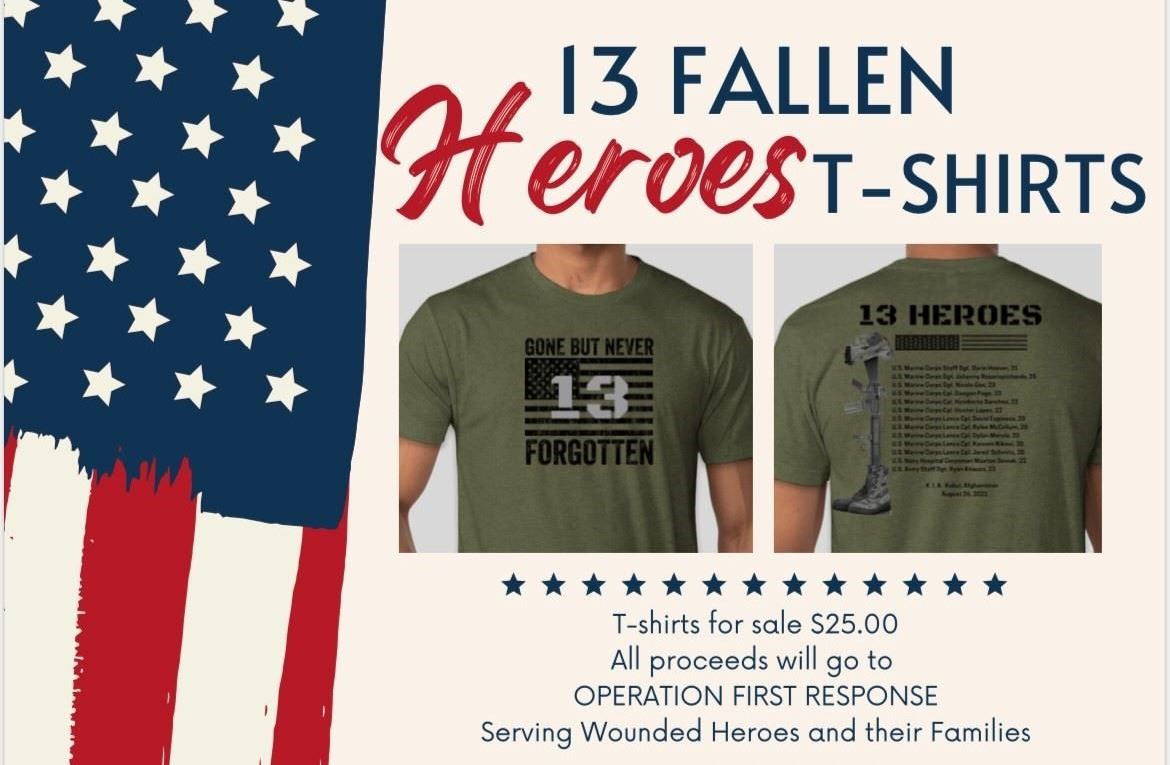 Shirts pre-ordered by October 7th will be available for pick-up at the 13 Laps for the Fallen event on October 16th, or at Davidson Town Hall during normal business hours after the event.